It’s hard to say what impact the recession of permafrost in the northern half of Alaska will have on fire regime.  One could presume there should be more organic moss and duff material available for combustion during the summer, which is likely to have implications for tundra fire extent and severity.  Warmer permafrost has also been linked to more extensive retrogressive thaw slumps–a kind of thermokarst which have been seen after tundra fire in ice-rich areas (photo). If you can make it, Dr. Romanovsky’s talk “Evidence of recent warming and thawing of permafrost in the Arctic and sub-Arctic,“ with updates on his extensive grid of permafrost monitoring wells up and down Alaska should be very interesting.  The talk is Oct 23 at Elvey Auditorium, University of Alaska-Fairbanks, at 4 pm ADT. 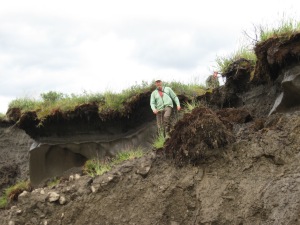 Fire in Alaska’s tundra ecosystems is getting more attention as a potentially important factor in climate change.  A 5-yr US Arctic Research Program Plan just released by the Interagency Arctic Research Policy Committee specifically calls for investigating the frequency and severity of wildland fires in the Arctic. It mentions recent research findings from the 2007 Anaktuvuk River fire as well as the climate modeling work of SNAP and socio-economic impacts of climate change on Alaskan arctic communities.  The IARPC reports to the President’s National Science and Technology Council Council who coordinates policy across agencies and set goals for Federal science and technology investments so their endorsement is potentially an important boost for researchers competing for funding.  You can review the plan yourself at: http://www.whitehouse.gov/sites/default/files/microsites/ostp/2013_arctic_research_plan.pdf 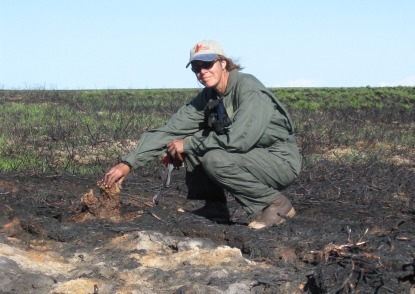 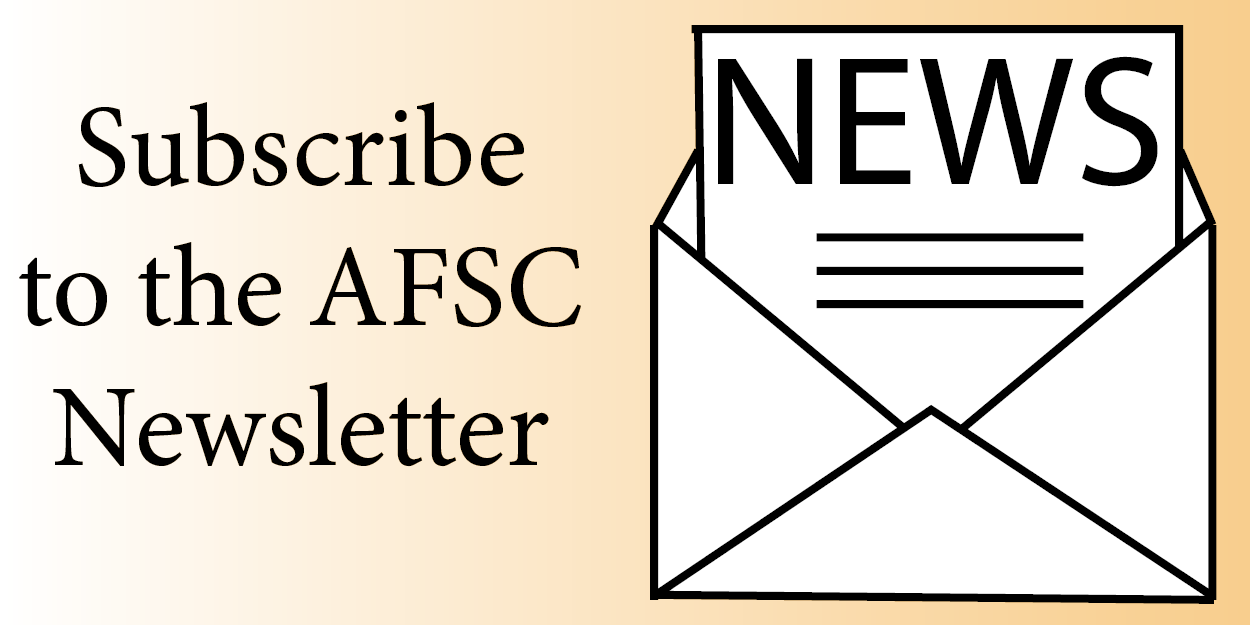